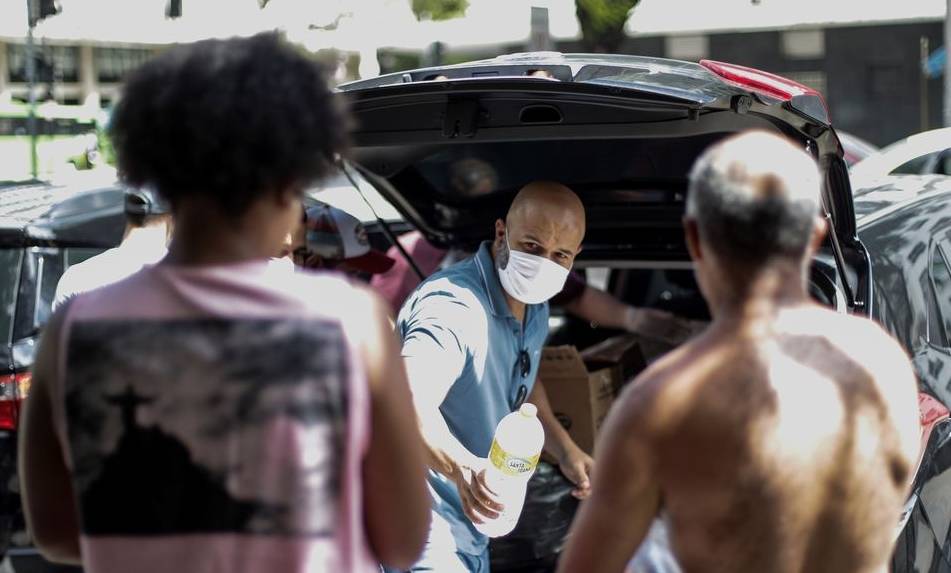 More than 56 million people suffered from hunger in Latin America and the Caribbean in 2021, according to the annual report prepared by five UN agencies.

Latin America and the Caribbean are increasingly suffering from hunger. Between 2020 and 2021, the undernourished population increased by four million, reaching 56.4 million (8.6% of the regional population), according to the annual report The State of Food Security and Nutrition in the World 2022 (SOFI , for its acronym in English), published this Wednesday by five United Nations agencies. Four out of 10 inhabitants of the region live with food insecurity, that is, they lack regular access to enough food. The pandemic has pushed down the indices sharply and the war in Ukraine will deepen the declines this year.

“The situation is extremely serious. In just two years, 13 million people have fallen into hunger,” said the FAO Regional Representative, Julio Berdegué, this morning. “We still have to prepare for the impacts of the current food crisis, including the war in Ukraine,” he added in the presentation of the report published by the Food and Agriculture Organization of the United Nations (FAO), the International Development Fund Agriculture (IFAD), the World Food Program (WFP), Unicef ​​and the World Health Organization (WHO).

Within the region, the Caribbean is the territory most affected by famine, with more than 16% of its population malnourished. In the rest of the continent, the figure is close to half. However, since 2015, hunger has almost doubled in South America. “The number of people in a situation of food insecurity in the region suggests that the problem is no longer limited to social groups that have lived in poverty for a long time; food insecurity has reached the cities, and tens of thousands of households that had not experienced it before,” said Berdegué.

On the planet, more than half of the hungry people live in Asia and a third in Africa. The global number of people who cannot feed themselves with dignity grew by 46 million in 2021, to 828 million. The situation worsened in the last year, but at a slower pace than in 2020, when the consequences of the pandemic were even more aggressive. SOFI projections indicate that the war in Ukraine will add another 13 million undernourished people in the world by 2022. In Latin America and the Caribbean they would increase by 350,000 if the impact is moderate, and by 640,000 if it is more severe.

One of the 17 Sustainable Development Goals (SDGs) established in 2015 by UN member countries is to end food insecurity by 2030, improve nutrition and promote sustainable agriculture. The report published this Wednesday projects that for that year the number of people without sufficient food will be about 670 million, that is, 78 million more than if the pandemic had not occurred, the report points out. That figure represents around 8% of the world’s population, practically the same percentage registered when the United Nations set the goal of eradicating it. 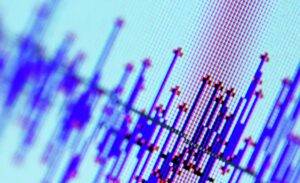 June 6, 2021
Mexico raised the alarm after the theft of a radioactive device 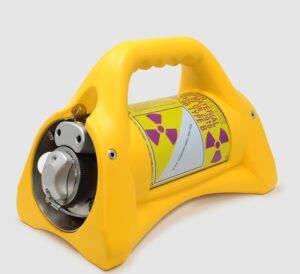 Mexico raised the alarm after the theft of a radioactive device 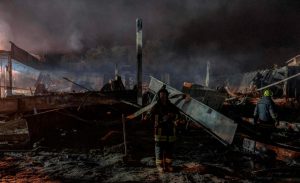 July 28, 2022
Majority of US Democrats reject second term for Biden 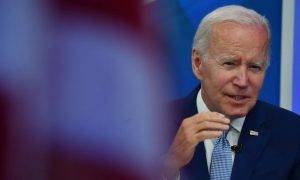 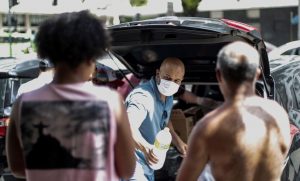 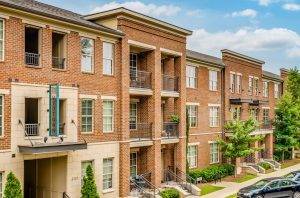